CROCODILE ROCK
It’s 1997, it’s Millport and Steven McPhail is bored. He’s 17 and it’s now time to work out what to do with the rest of his life. The problem is, there’s only so many options when you find yourself stuck on a Scottish island.

Everything changes when a chance encounter with a glorious drag queen shows Steven a world he never knew existed. A one-man musical featuring original music,
Crocodile Rock, the smash-hit show originally stage at A Play a Pie and a Pint and broadcast on the BBC is a story about finding yourself, understanding others and being true to those you love.
5 ***** 'This fabulous musical about finding your tribe is a must-see'
The Reviews Hub
5***** 'heart rendering exploration of sexuality, identity and sense of where we call home!'
Scots Gay Arts
See all the fantastic photos by Tom Morozzo here. 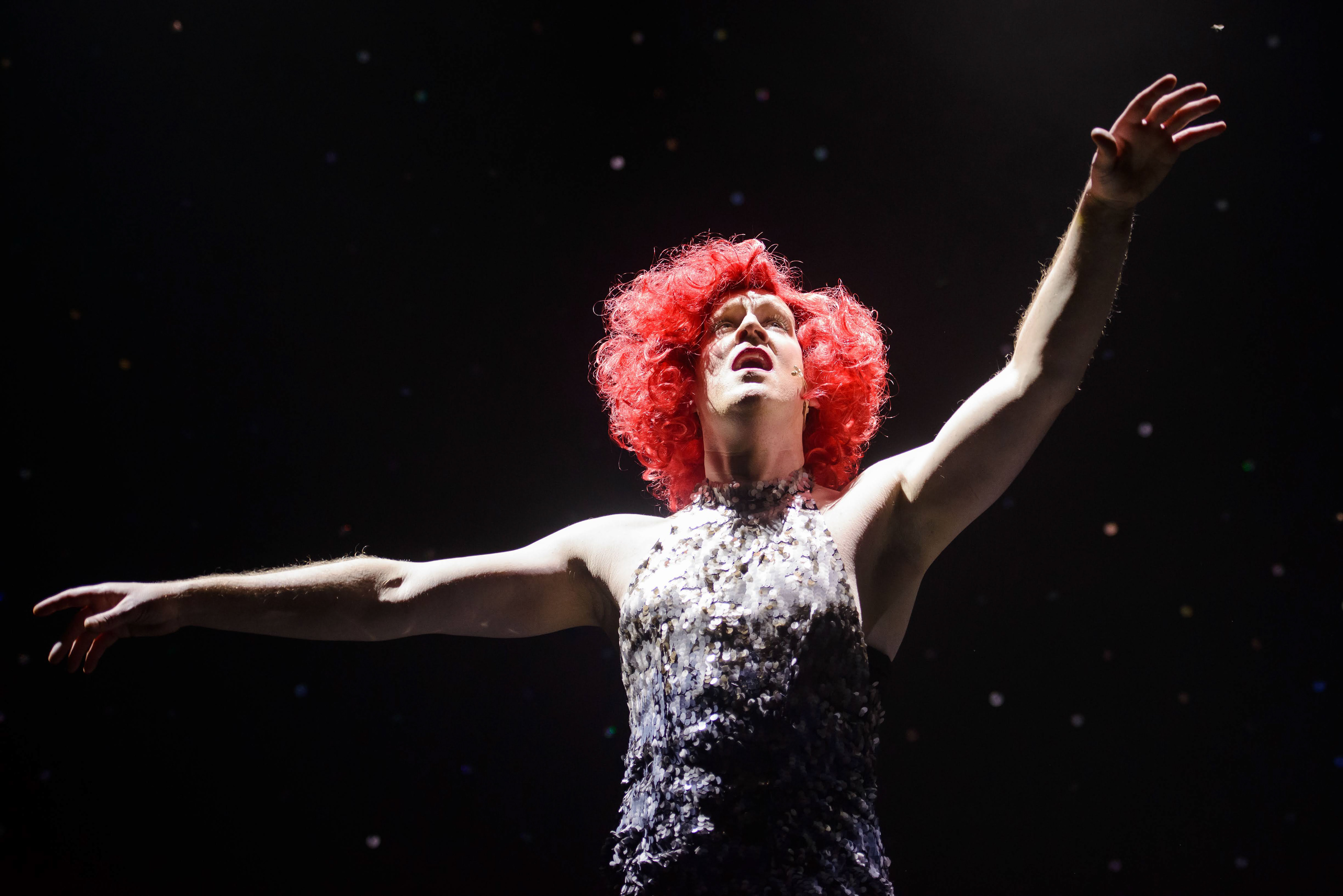 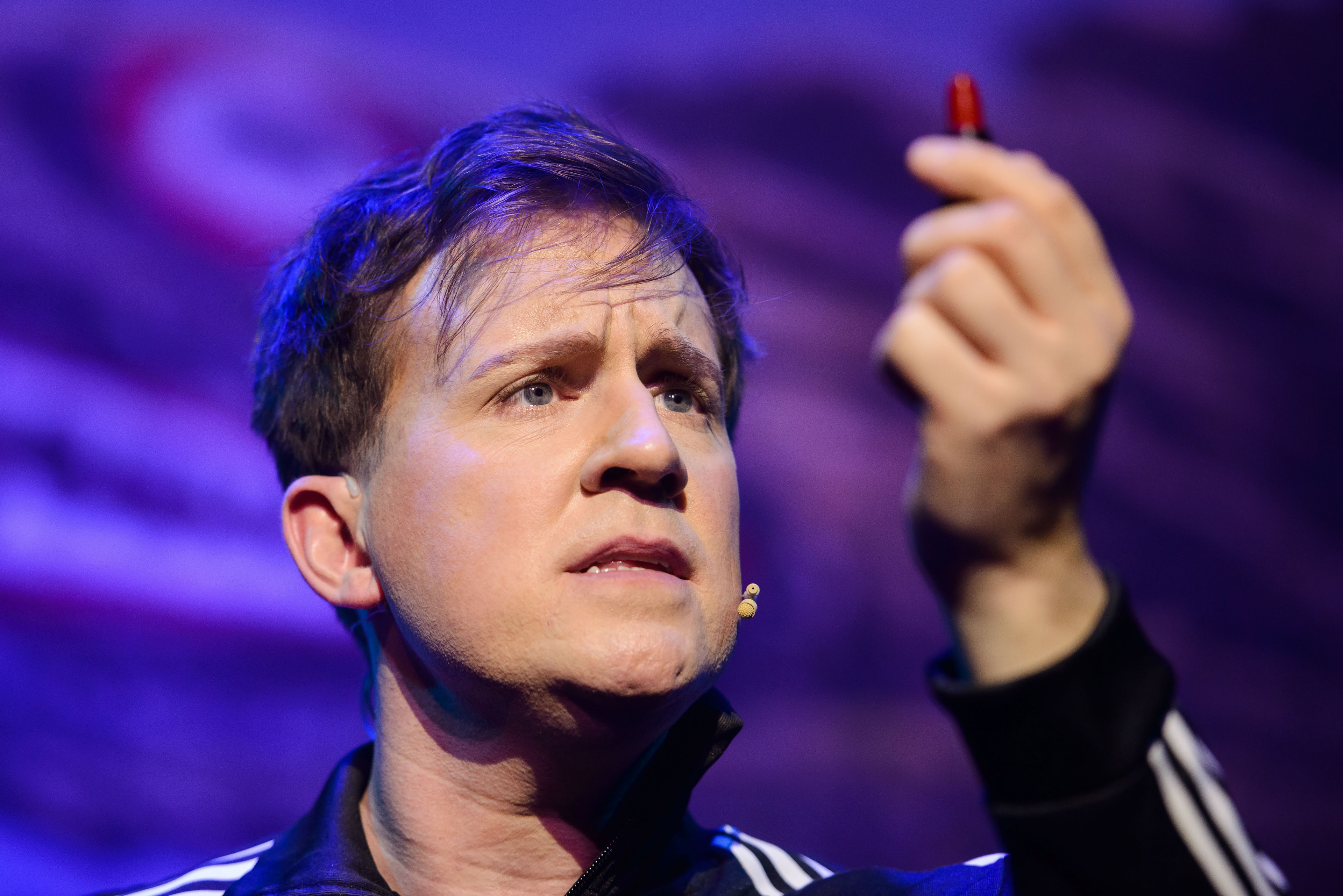 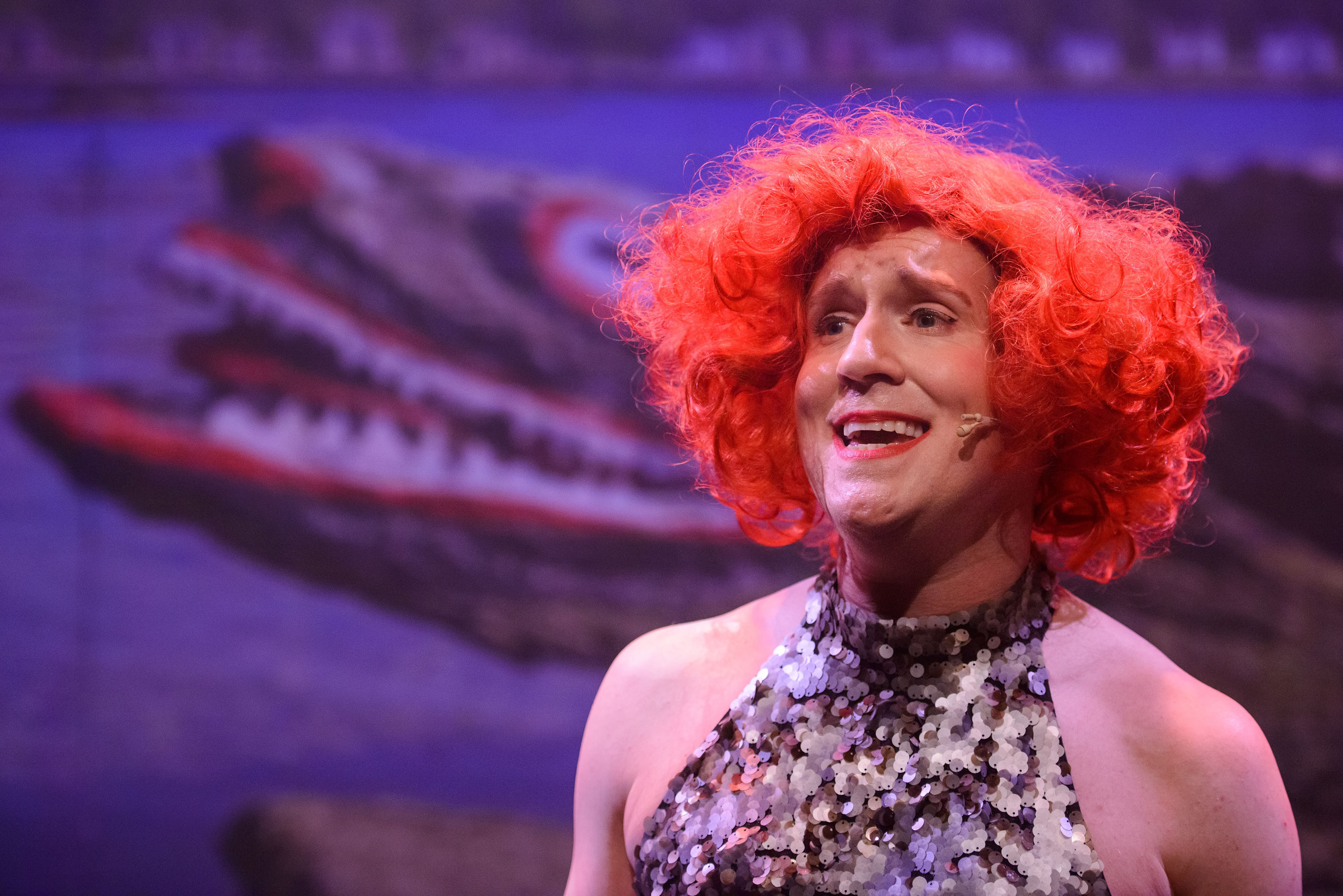 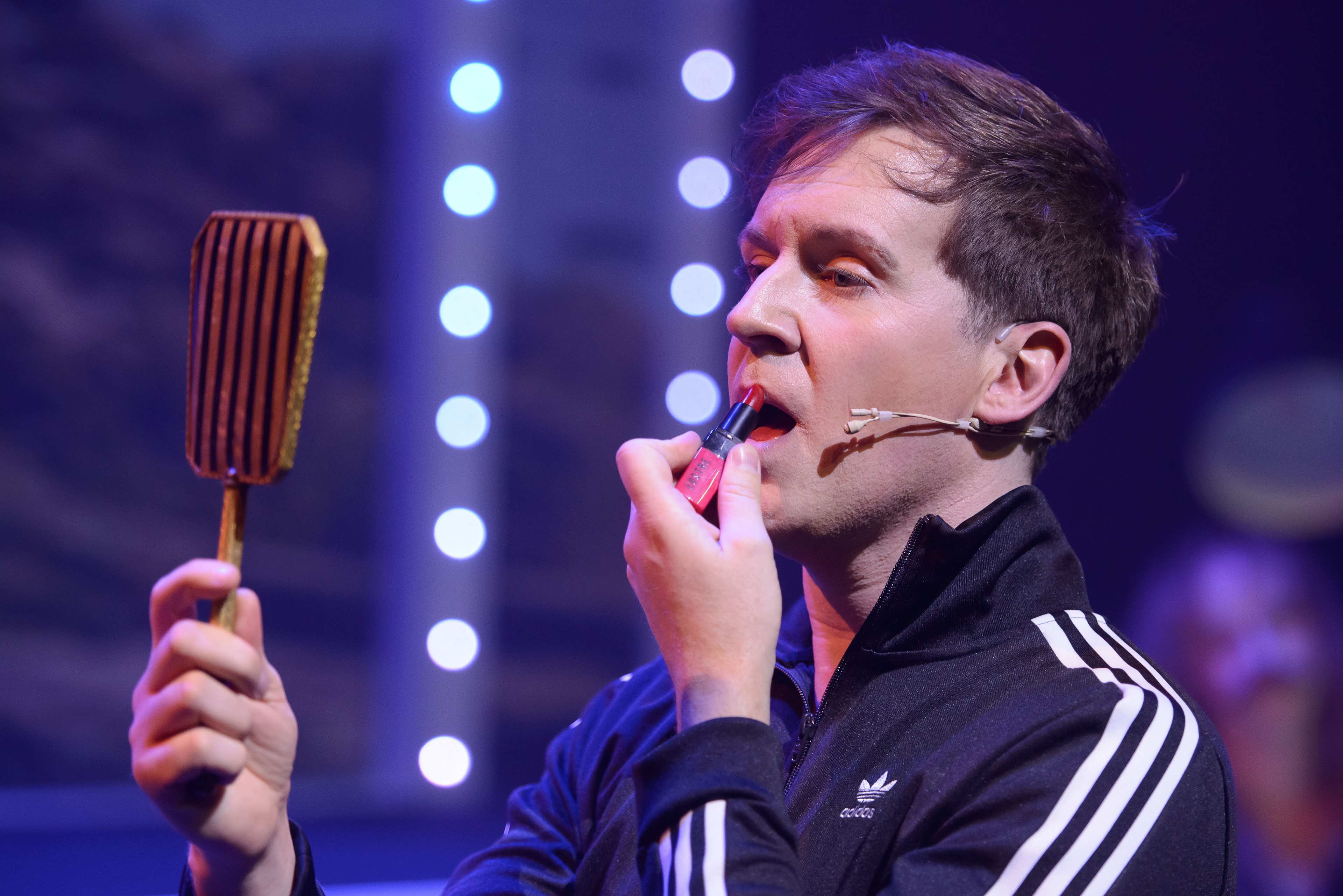 A NEW LIFE
Robbie and Jess are living the life.
He's a successful computer programmer and she is on her way to being a headteacher. Until, totally out of the blue, Jess discovers she is pregnant.

They'll be fine. It's just a baby. I mean...how disruptive to their metropolitan, 21st century lives can that be?

A heart-felt, surreal and truthful musical comedy from the creator of Spuds that may or may not feature a tap-dancing baby…
4**** 'combines comedy and serious issues with strong dialogue, imaginative staging and music.'
All Edinburgh Theatre
See all the photos from Tom Morozzo here. 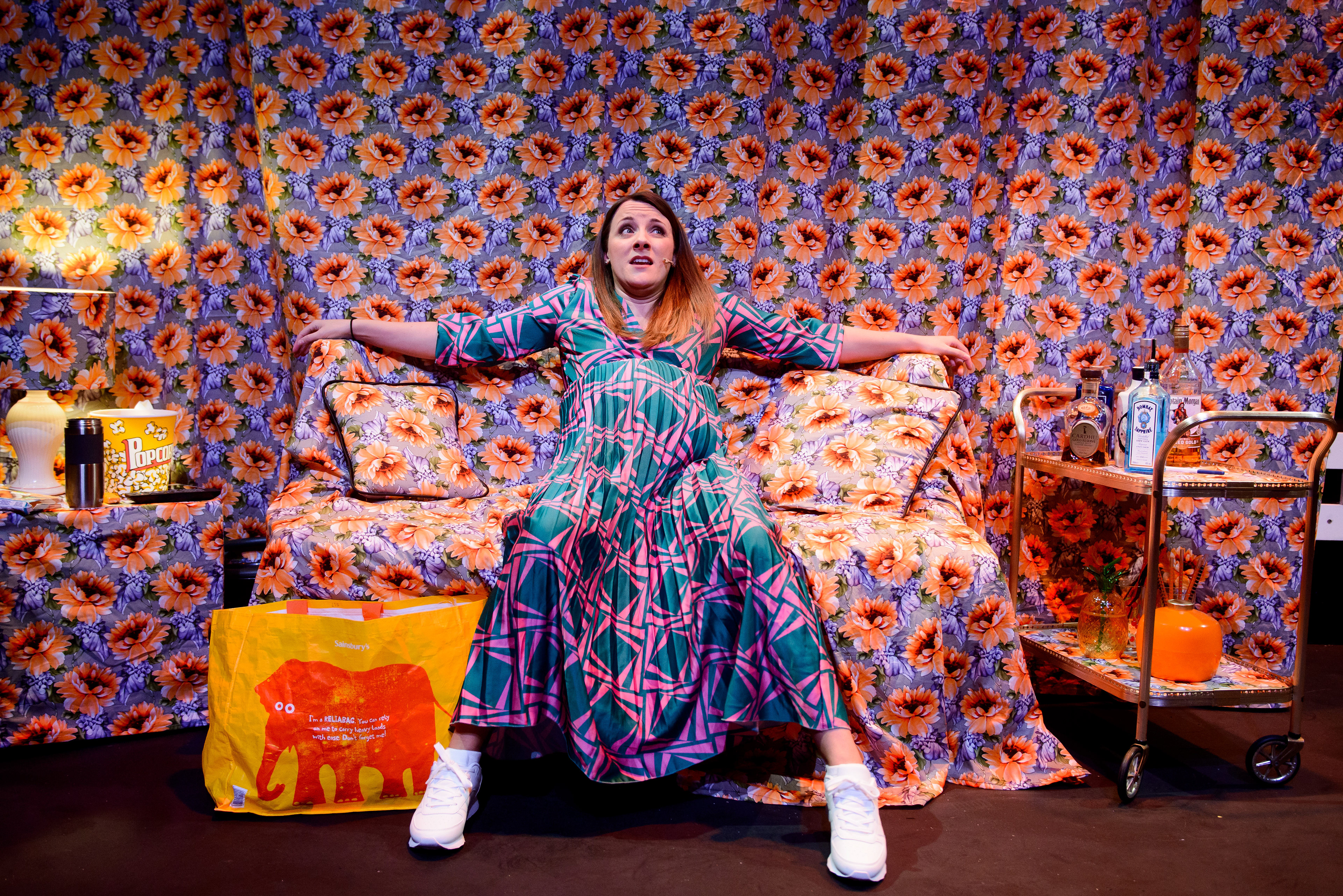 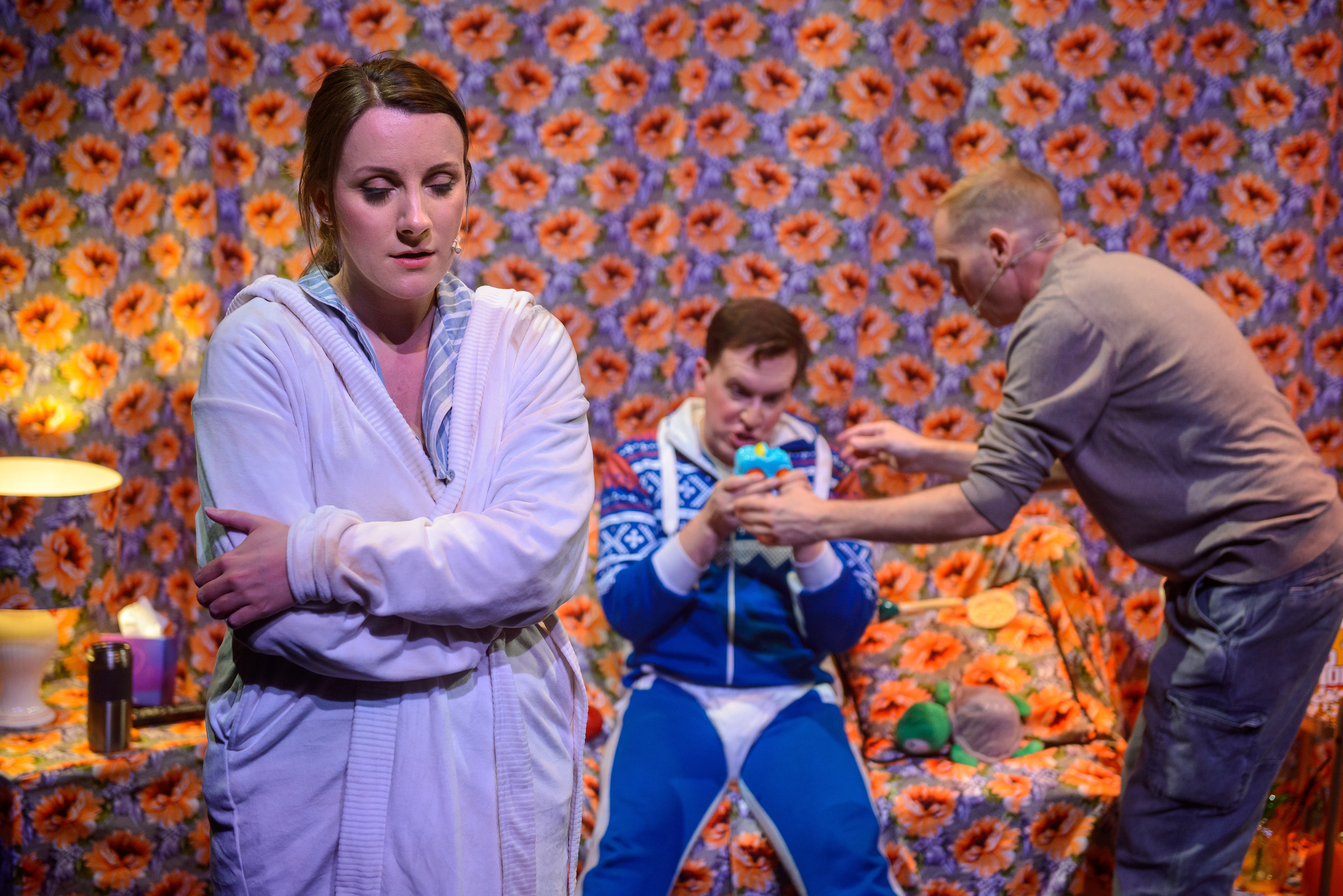 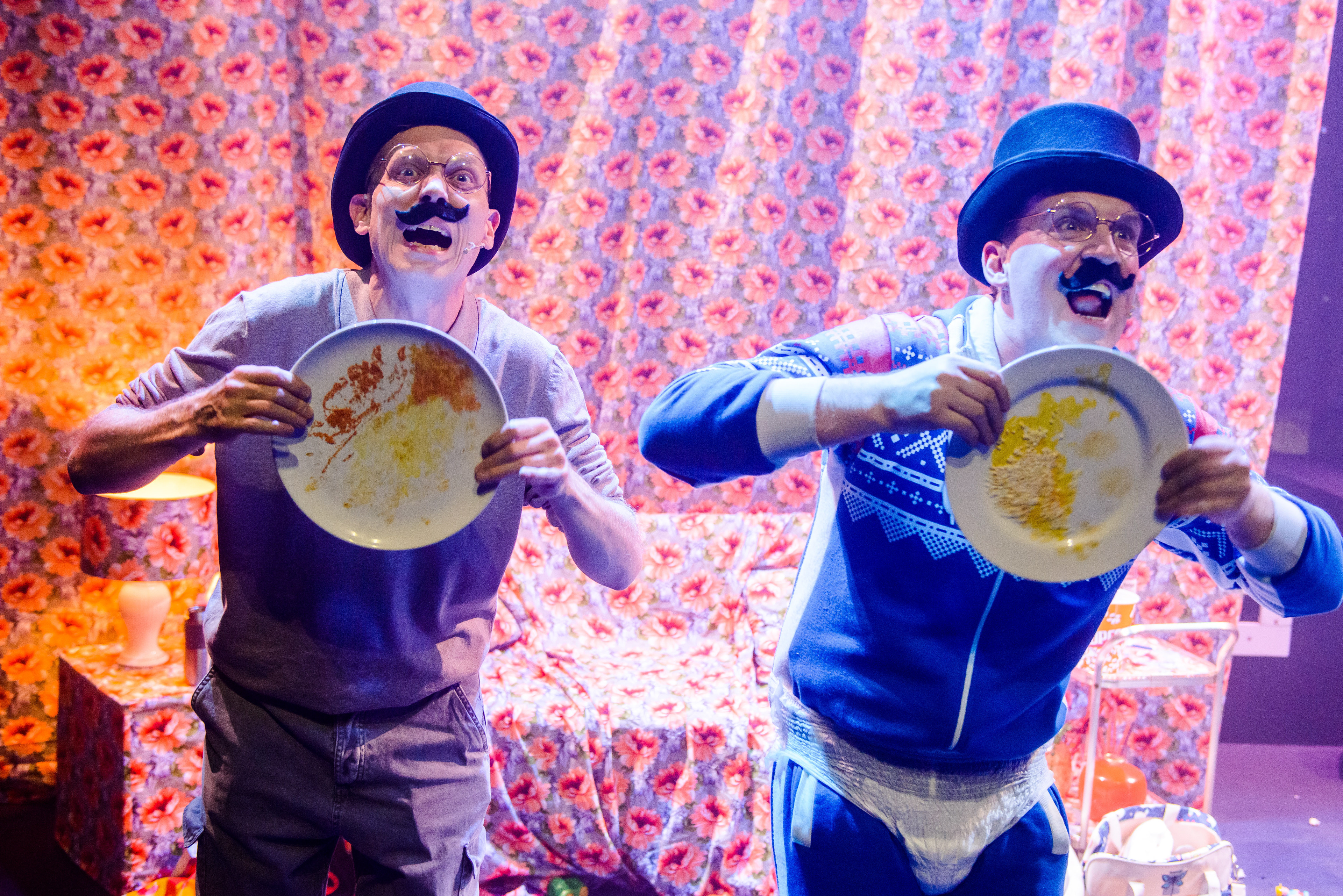 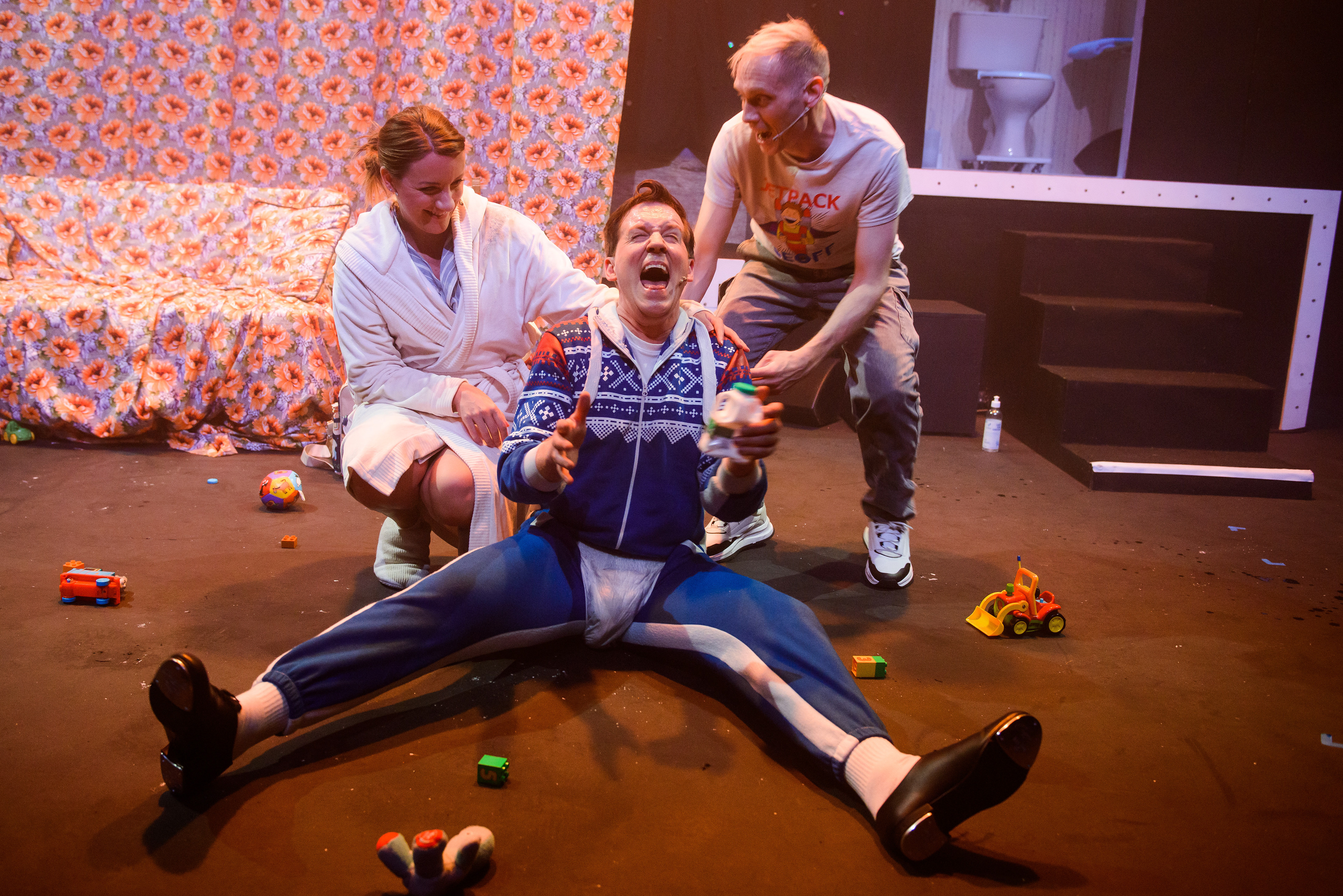 House of Love from A New Life

The Rise and Inevitable Fall of Lucas Petit

Flora's Fairy Challenge
↑Back to Top